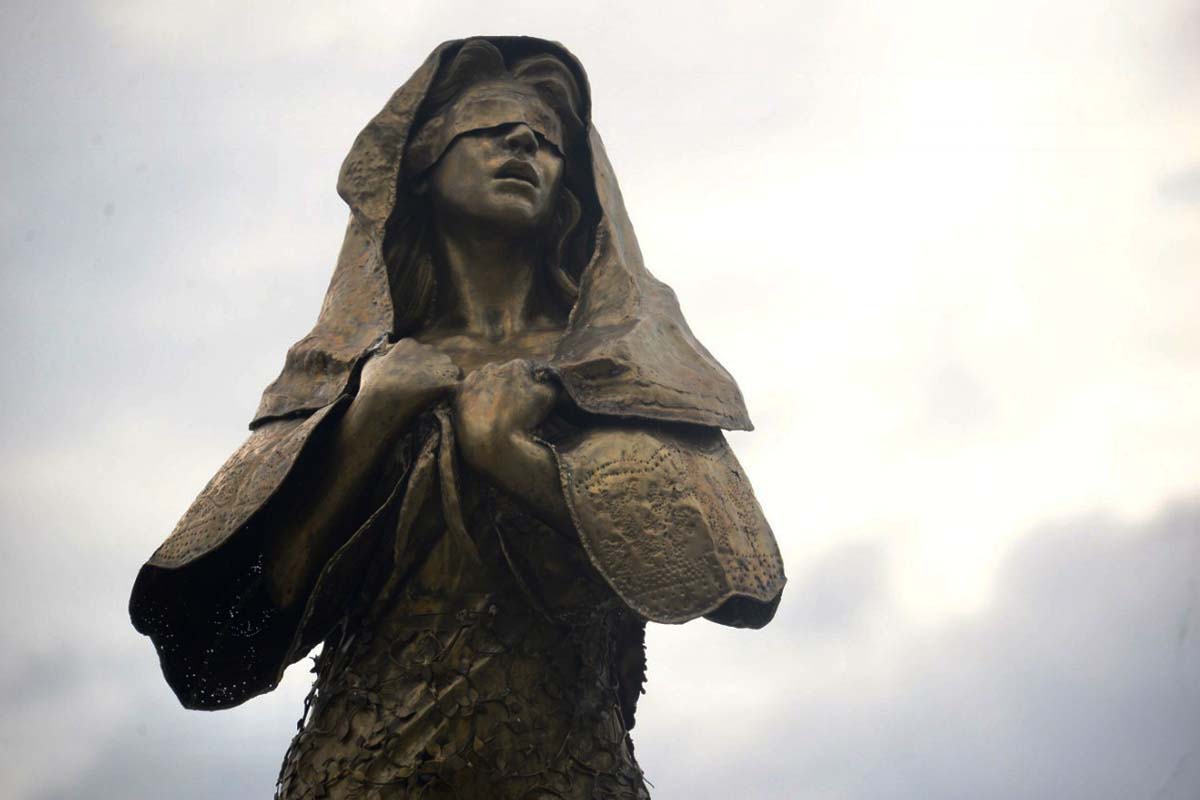 24 grandmothers who became sexual slaves during the Japanese occupation in the Philippines sued the government for failing to address their demand for reparations from Japan.

Based on a report by the Philippine Star, these grandmothers belonged to the group Malaya Lola, who had served as “comfort women” for Japanese troops stationed in Pampanga.

They submitted a complaint to the United Nations Committee on the Elimination of Discrimination against Women. Claiming that the Philippine government favors Japan in its position regarding comfort women.

“The failure of the Respondent State to espouse the claims of the author-victims in respect to reparations for having been subject to sexual slavery, rape and other forms of sexual violence as well as torture perpetuates a culture of impunity for discrimination against women within the meaning of Article 1,” part of Malaya Lolas’ 38-page complaint as reflected in the same Philippine Star report.

“We are only 28 survivors. We all have illnesses. We might all be gone and never receive any legal help,” said Malaya Lolas president Lita Vinuya.

She urges the UN to listen to their cause before it’s too late. Before the group had 70 women who came out as comfort women, yet there are only 28 remaining.

Vinuya was only seven when she was raped in Bahay na Pula in San Ildefonso Bulacan, a place where comfort women were detained by Japanese soldiers.

In 2010, the Supreme Court coined a decision to deny the claims of the lolas in asking for Japanese reparation. The former sided with the government reiterating that it does not have any international obligation to grant the grandmothers’ cause.

And in 2014, they fully denied the appeal of the Malaya Lolas.

In 2018, the government also removed the comfort women statue in Manila to give way to flood control projects of the metro. However, this decision earned various reactions from women’s rights advocates, claiming that the removal of the monument portrays the denial of history by the Philippine government.

An estimated 1,000 Filipino women served as comfort women during the three-year Japanese occupation.