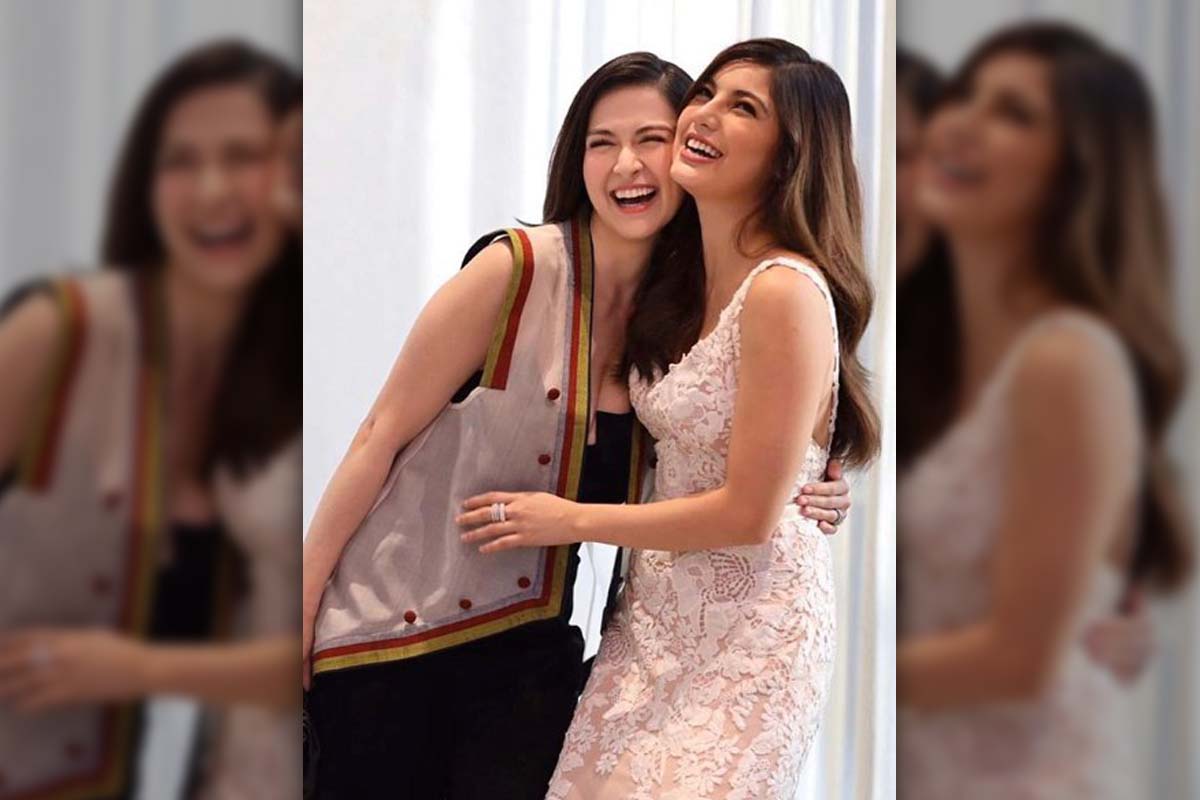 The two actresses met each other at the opening of a new Belo Medical Clinic at One Bonifacio High Street Mall at BGC, Taguig.

Jane de Leon posted a photo on her Instagram account, thanking Marian Rivera for her kind words. She even said that she wanted to work with her soon.

Happy to finally meet you po @marianrivera Thank you for all your kind words and sana magkawork po tayo soon! 🤗💕 #Darna

After ten years, Mars Ravelo’s “Darna” gets a remake, and Jane de Leon will be playing the lead role. She used to be part of the group “Girltrends” and she is well known for being one of the lead actresses in the film “Walwal.”