Study Reveals That Yelling At Your Dog Ruins Their Health 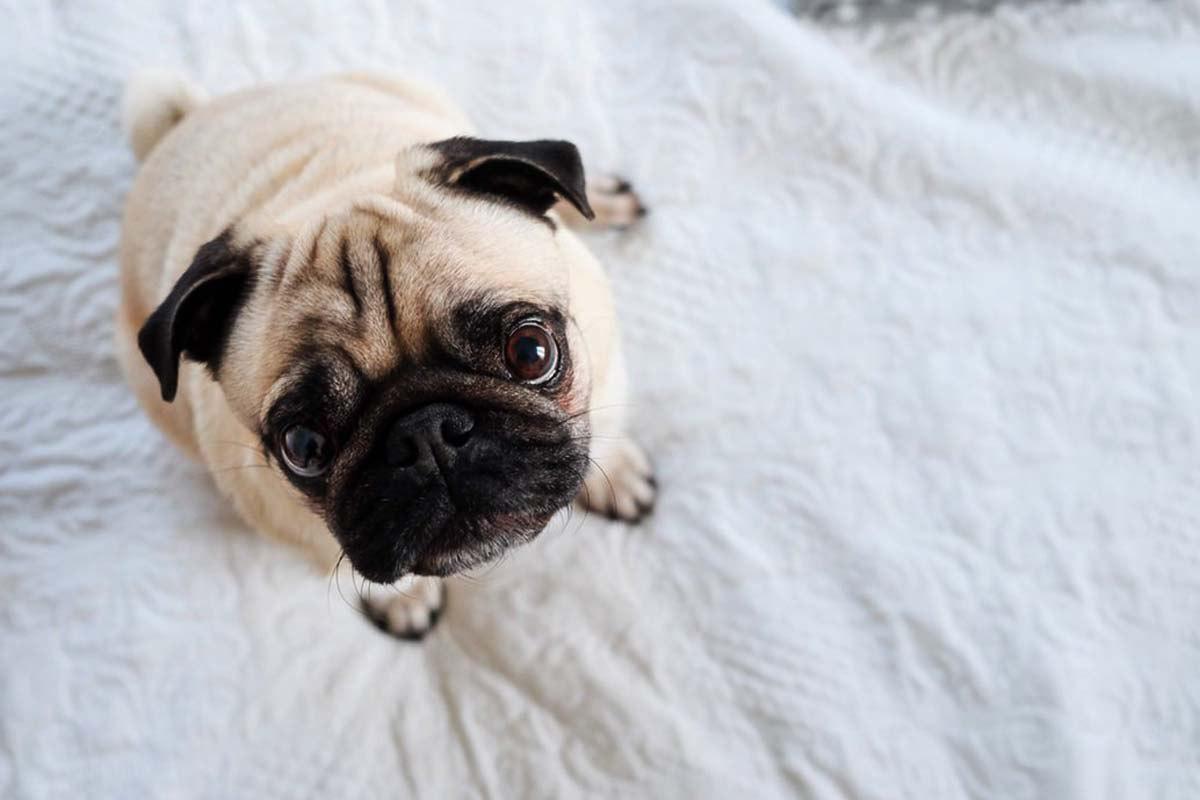 PUPPY EYES. One can see the emotions in a pupper's eyes, most especially their sadness. Photo by Karin Hiselius on Unsplash


FACT: Nobody likes getting yelled at. Not even your dog.

There are times when you may lose your cool when training your pet dog. You might scream at them in frustration when they fail to follow your instructions, or when they have turned your shoe into a chew toy. Little did you know that it hugely affects them negatively.

A group of molecular biologists in Portugal recently revealed in their study that “aversive training” procedures can leave both short-term and long-term negative effects on your dog’s mental health.

The study conducted by the Universidade do Porto in Portugal took into account a total of 92 companion dogs, 50 of which that were trained using aversive method, and the 42 that were trained in a school that used reward-based training. The aversive training methods include shouting, spraying, shock collars, and more. Meanwhile, reward-based training includes positive reinforcements such as playtime and treats. 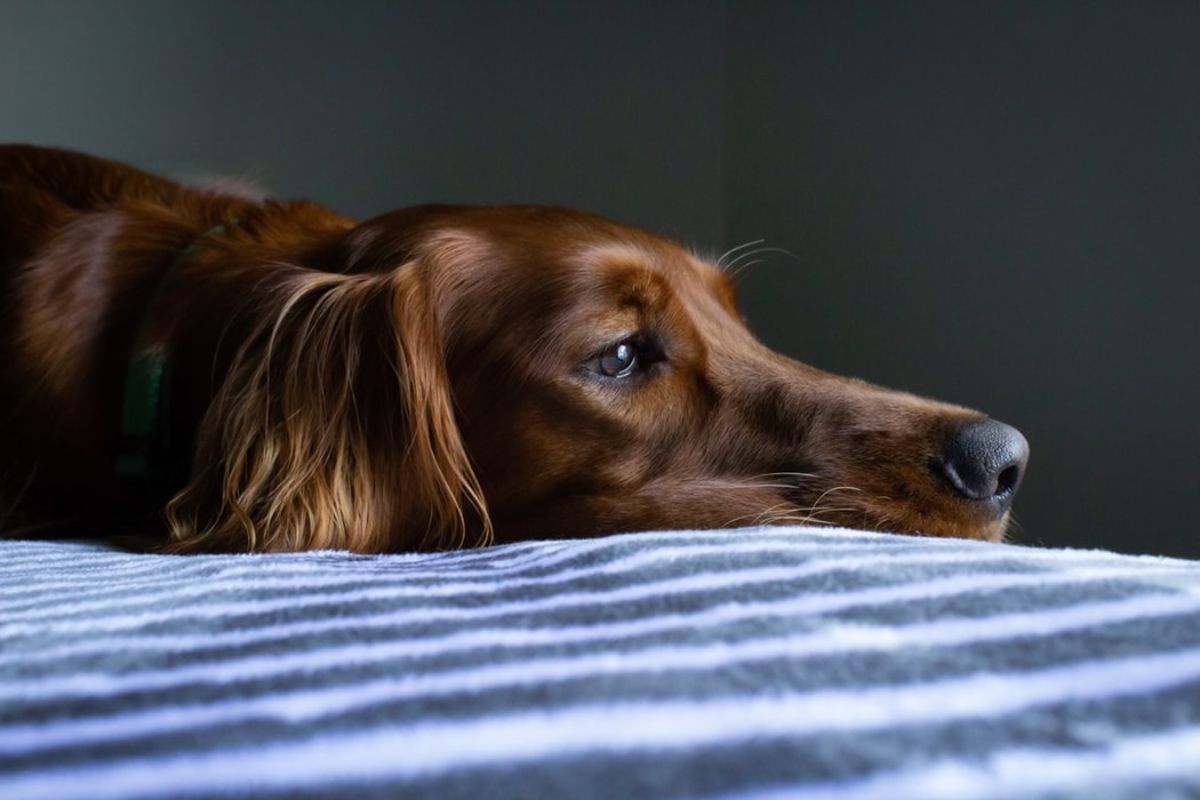 Using different procedures and measures, the dogs underwent a short-term and long-term assessment. For the short-term assessment, the researchers reviewed video recordings of three training sessions for both groups of dogs and collected saliva samples in order to measure cortisol levels-- the body’s main stress hormone. The results showed that the aversively-trained dogs showed higher cortisol levels compared to the reward-trained dogs, and exhibited more stress-related behaviors such as lip-licking and yawning.

For the long-term assessment, the dogs had to perform a cognitive-bias task. The aversively-trained dogs responded in a more pessimistic manner than others.

“Critically, our study points to the fact that the welfare of companion dogs trained with aversive-based methods appears to be at risk,” the study’s researchers concluded.

Rather than being outraged, we should show our dogs more affection. There are many other means of training them that doesn’t include harming them and leaving them traumatized.

DepEd will not allow face-to-face learning