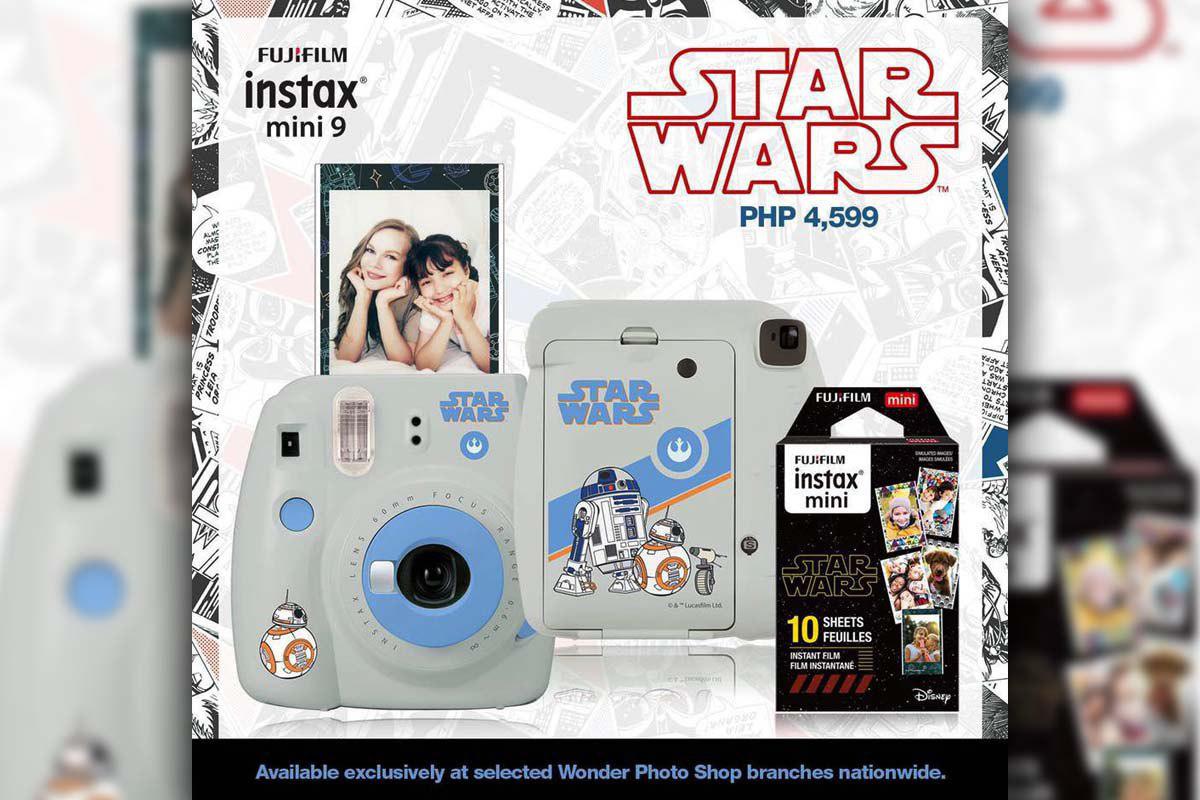 MAY THE FORCE BE WITH YOU. Hello Star Wars fans out there here's another addition to Star Wars collection. (Photo Courtesy to Fujifilm's Official Facebook page)


Instax Mini 9 is having a Star Wars feels!

There are countless merchandise featuring everyone’s favorite film franchise- Star Wars. The hype is real on the premiere of Star Wars: The Rise of Skywalker. Good news for all the fans out there, here’s another addition to your Star Wars collections: Fujifilm's Instax Mini 9 comes with a Star Wars themed design.

This Instax Mini 9 featuring Star Wars will have a light gray tone with baby blue accents on its buttons and lens. It also has a Star Wars logo on the upper right corner of the camera. Also embossed are cutesy sketches of BB-8 and R2-D2  on the camera.

Fujifilm’s Instax Mini 9 featuring Star Wars is only for P4,599. And have we already mentioned the they also have a Star Wars inspired film freebies or if you already have your own Instax, the film can be bought for only P420 . 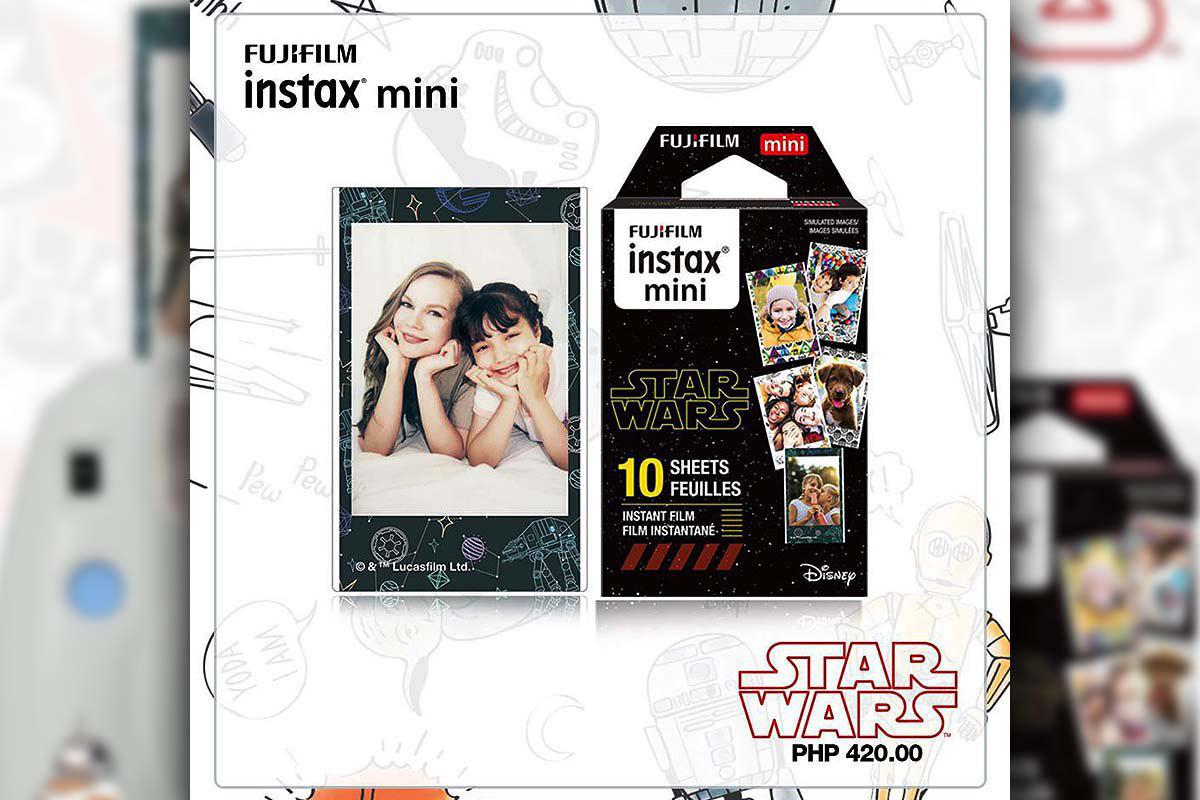