Resident From Bohol Dies After Getting Struck By Lightning 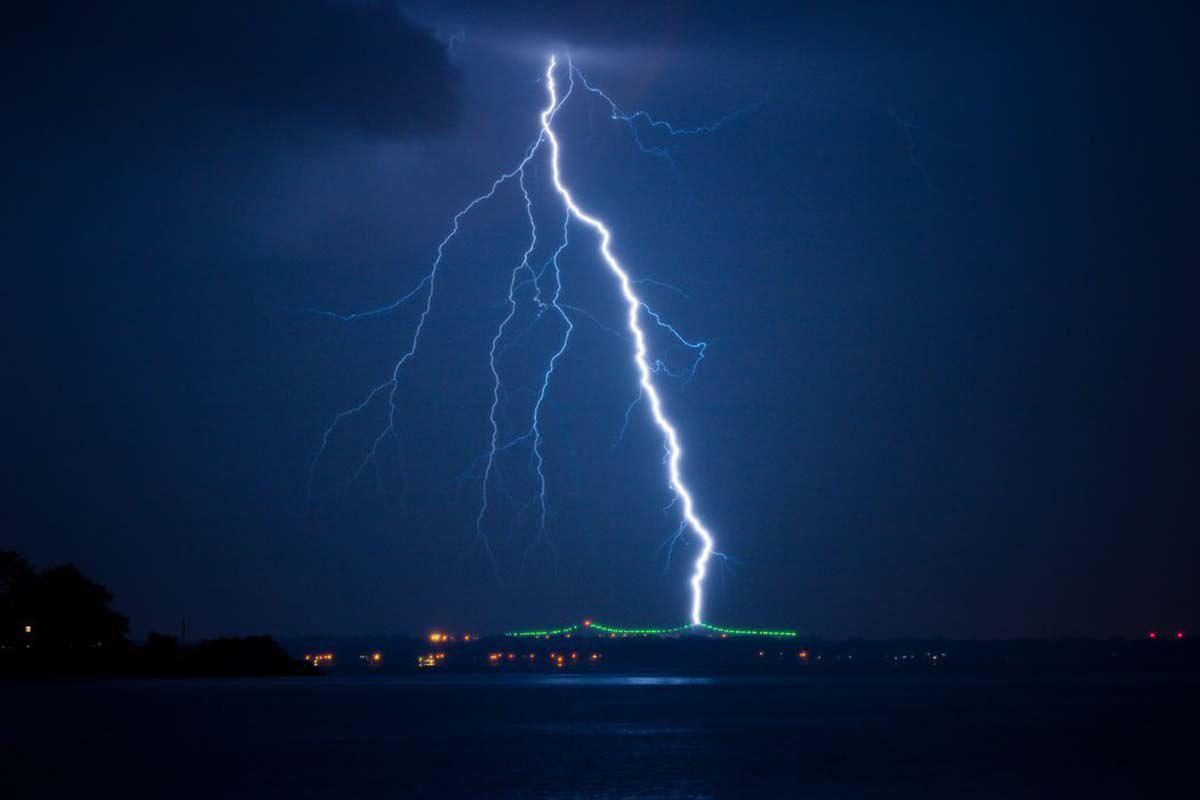 A STRIKE. Lightning bolts across the sky, lighting the dark night. Photo by Sean McAuliffe on Unsplash


The resident of Bohol resort town was gathering shells when lightning strikes her in the head, taking her life.

A woman from Panglao, Bohol died after she was struck by lightning in the head on November 4, Sunday.

In a report, Sgt. Gregorio Perocho of the Panglao police station stated that Maria Jendeliza Monteza, 35, from the village of Poblacion in Panglao was collecting sea shells with her husband and neighbors from Danao--a neighboring village--when lightning suddenly struck.

The lightning found its target in Monteza’s head, killing her on spot.

Some of her companions suffered electric shock but did not receive serious injuries, said a report.