Coldplay is not going on tour until shows are environmentally sustainable 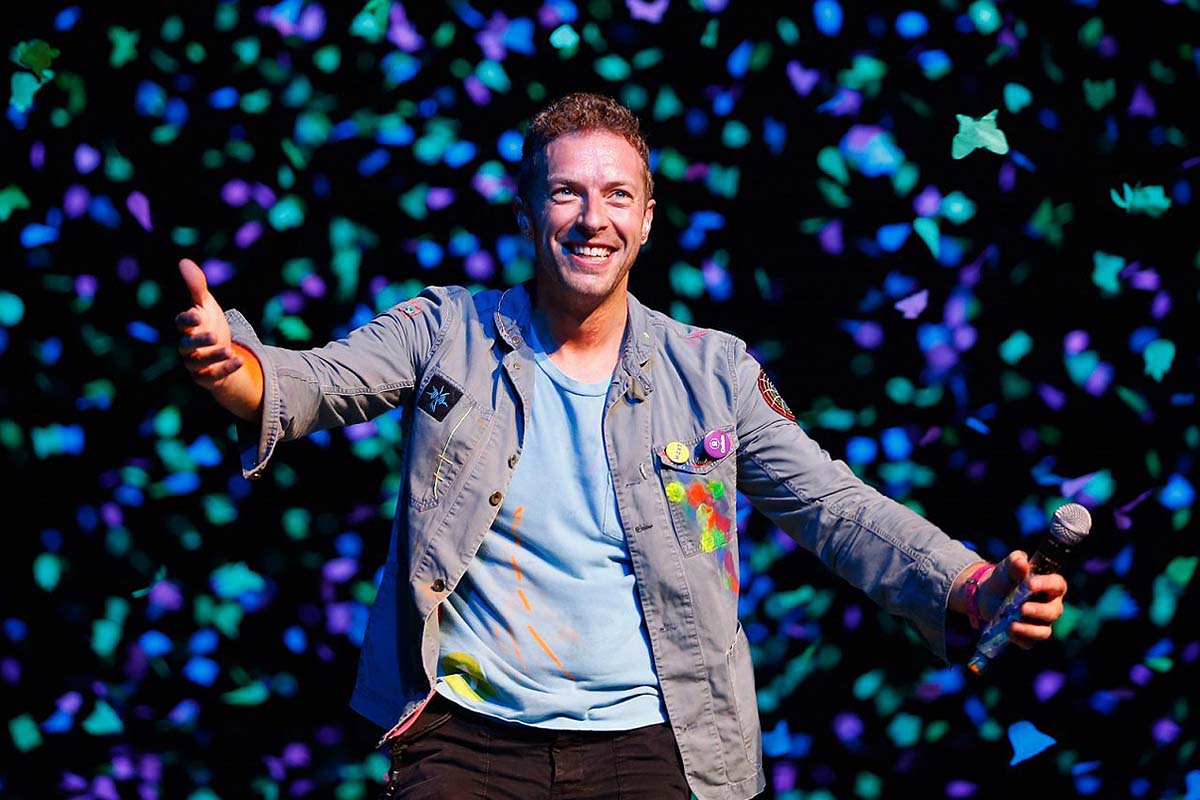 NO COLDPLAY TOUR SOON. British band, Coldplay has no plans of going on tour unless it’s environmentally beneficial. Photo via kissradio.ca


Coldplay’s newest album, Everyday Life just released last Friday. But no tour is planned for this latest album because of environmental concern, says the British band.

Coldplay’s lead singer, Chris Martin, announced that the band will take a pause on touring until they find a way to do it in an environmentally sustainable way.

"We're taking time over the next year or two, to work out how our tour can not only be sustainable [but] how can it be actively beneficial,” Martin told BBC.

Martin also shared that their goal is to have a solar-powered show, without single-use plastics.

In lieu of a tour, Coldplay performed in Amman, Jordan on November 22, in time with the release of their album. The band played two shows, one during sunrise and one at sunset, in reference to the two sides of Everyday Life album. Both performances can be streamed online.

Coldplay is to perform at the Natural History Museum in London. And the show’s proceeds will go to an environmental charity.