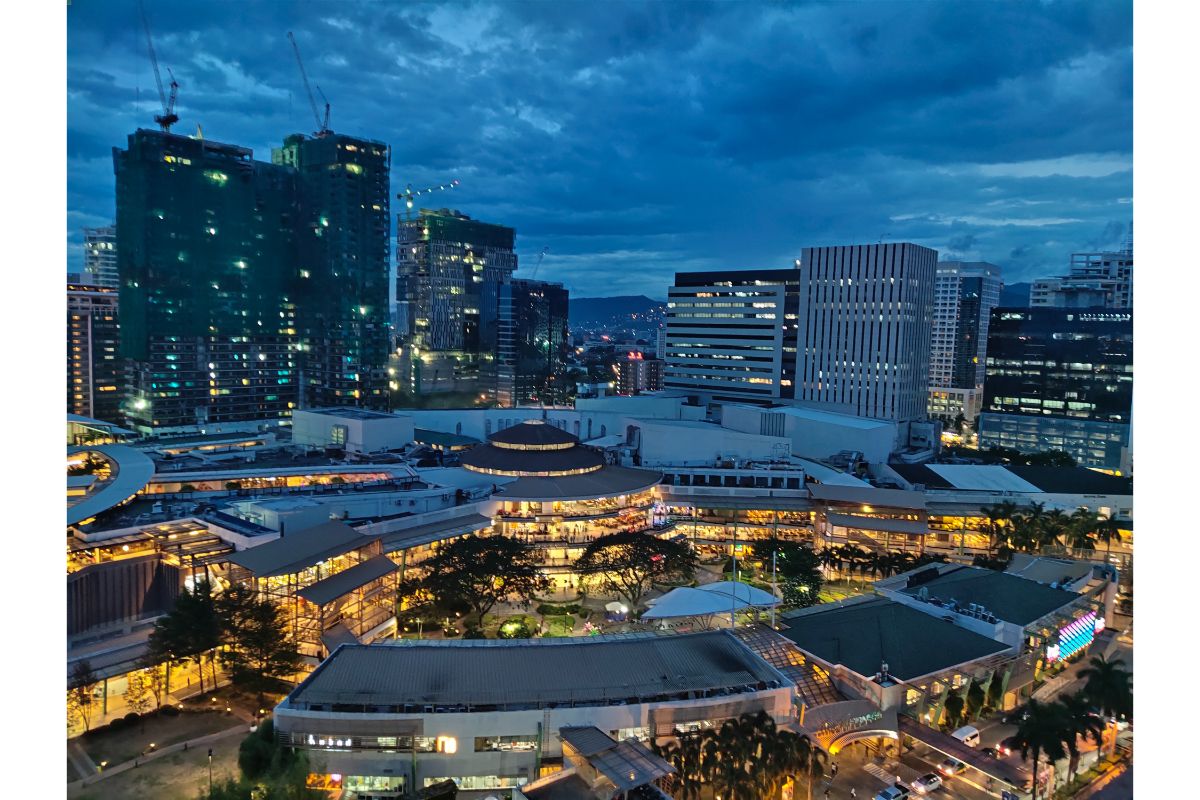 QUEEN CITY OF THE SOUTH. Cebu City listed in the Creative Cities of UNESCO. Photo by MJ Tangonan on Unsplash

Two years ago when the Philippines’ first city was included in the United Nations Educational, Scientific and Cultural Organization (UNESCO) Network of Creative Cities. The second Filipino city to enter that list is the Cebu City.

Together with Baguio City, cebu joins 245 other cities in the world as a creative city of design.

SECOND CITY OF PH. Cebu City’s innovations led them to be recognized by UNESCO. (Photo by Fritz Gabriel Carilo on Unsplash)

Cebu City was included in the list together with 65 other cities for the reason that they pushed for creativity and revolution as major elements in developing urban communities.

According to UNESCO Director-General Audrey Azoulay, “All over the world, these cities, each in its way, make culture the pillar, not an accessory, of their strategy,” and that this is in favor of the political and social innovation that can be essential to the young people.

UNESCO’s network was created to promote cooperation among the cities of the world that have recognized creativity as a tool for a sustainable urban development.