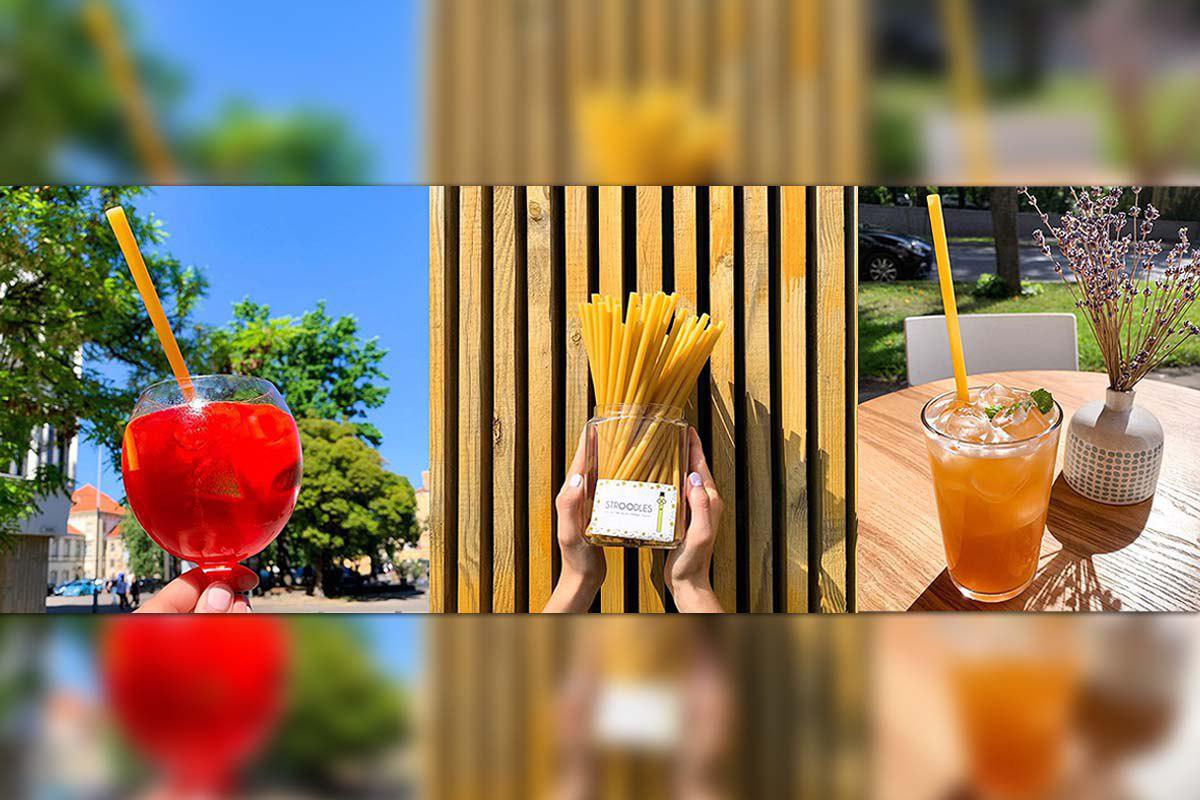 
Reducing plastic use and saving the environment can’t get more Italian than this!

Plastic waste had been a huge ecological issue, and it is one of the problems that everyone on the planet has to face every single day. To cut down on plastic, the European Union has voted to ban single-use plastic in the coming years. People have turned to the use of a more-friendly alternatives such as metallic, bamboo, glass, or paper straws. But instead of regular straws, one country pioneered their own alternative: pasta straws! 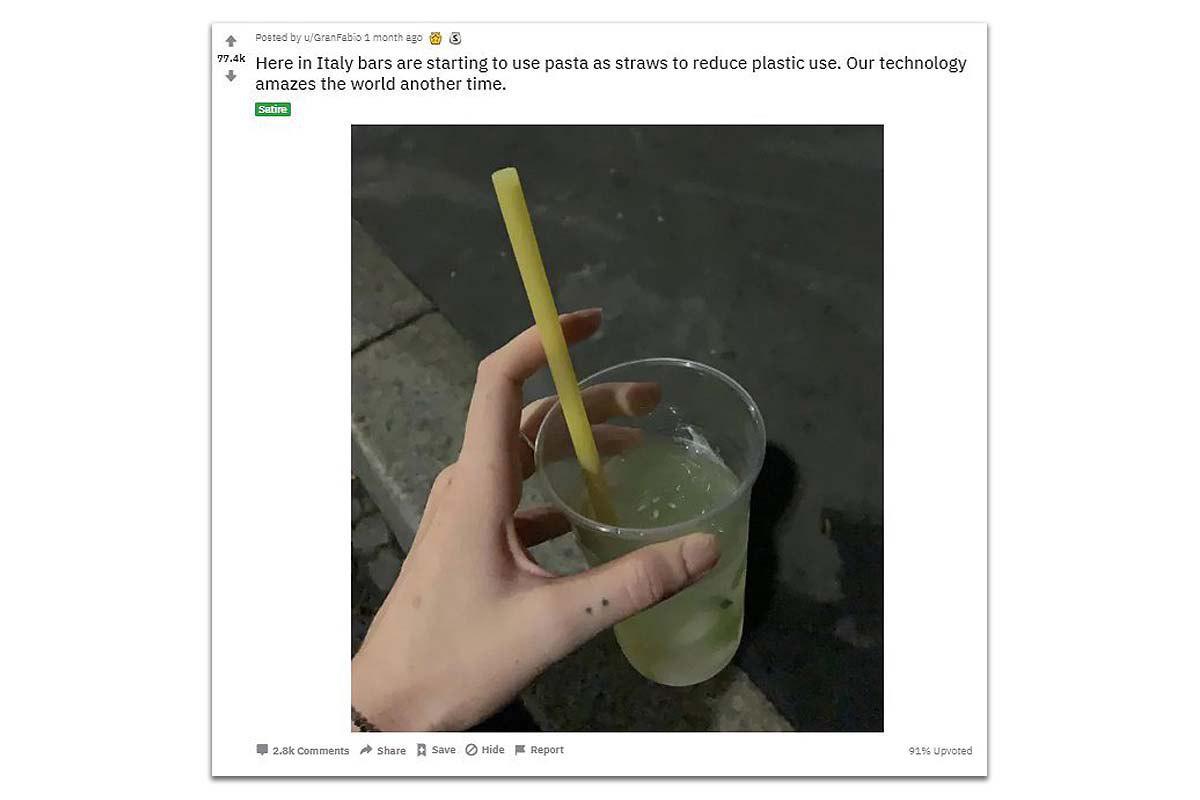 Redditor GranFabio shared a photo showing how some bars in Italy are using pasta straws to serve their drinks with eco-friendly pasta straws. He captions, “Here in Italy bars are starting to use pasta straws to reduce plastic use. Our technology amazes the world another time.” His post has garnered attention from netizens all over the world who admire the idea. One user even wrote, “Italian engineering at its finest,” while another user responded with “Now you’re speaking my linguine!”

It’s not only in Italy that these pasta straws are widely used. A London-based company called Stroodles produces biodegradable and edible pasta straws.

Made from wheat and water, they’re 100% vegan and can be made into compost if unconsumed.

According to the founder of the company, Maxim Gelmann, Stroodles is not just another straw company, but a movement. He also hopes that his company will inspire others to be more innovative in the fight against climate change.

In the Philippines, the government also works together to fight the issue of plastic pollution. The ‘No Plastic Policy’ is now implemented in certain cities such as Quezon City, Makati, an Pasig, thus prompting citizens to bring their own eco-bags when shopping, utilize reusable straws and diminish the use of styrofoam and plastic.

This innovation can help save the environment. It's not yet too late. What are your thoughts about these pasta straws? Share them with us on Facebook and Twitter!