Cambodia to ban elephant rides at Angkor Wat in 2020 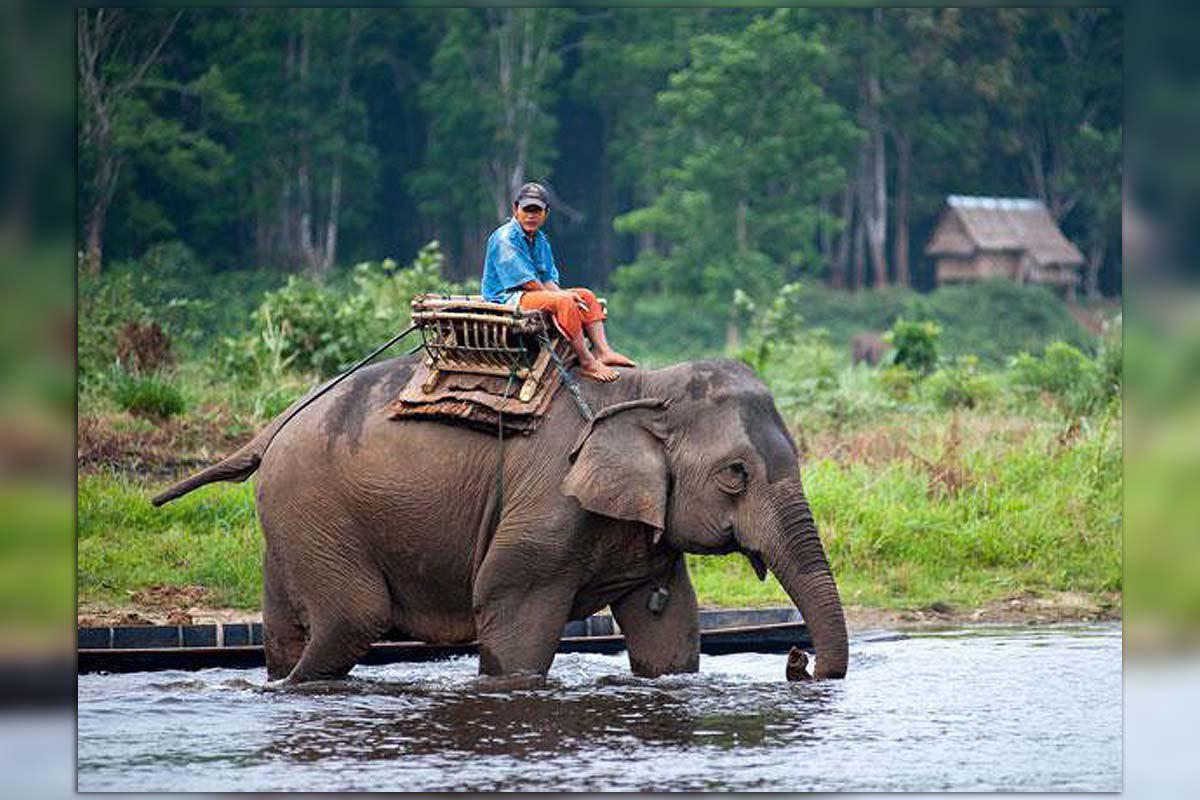 TRIUMPH FOR ELEPHANTS. Tourists will no longer be allowed to ride elephants in Angkor Wat, Cambodia by 2020. Photo via Flight of the Gibbon.


By 2020, tourists can no longer ride elephants in Angkor Wat temples.

Cambodia has ordered to ban elephant rides at one of its top tourist locations, the Angkor Wat temples. Apsara Authority spokesperson, Long Kosal said tourists will no longer be allowed to ride elephants around the temples by next year.

“Using elephants for business is not appropriate anymore,” said Kosan.

“The elephant is a big animal, but it is also gentle and we don’t want to see the animals being used for tourism activities anymore,” said the Apsara spokesperson. “We want them to live in their natural surroundings.”

In April 2016, elephant, Sambo died in Angkor Wat because of being overworked under the high temperatures in Cambodia. This drew attention and spurred animal activist groups, including the Apsara Authority, to petition the banning of elephant rides in Cambodia.