Iloilo-Guimaras bridge to be constructed in 2021 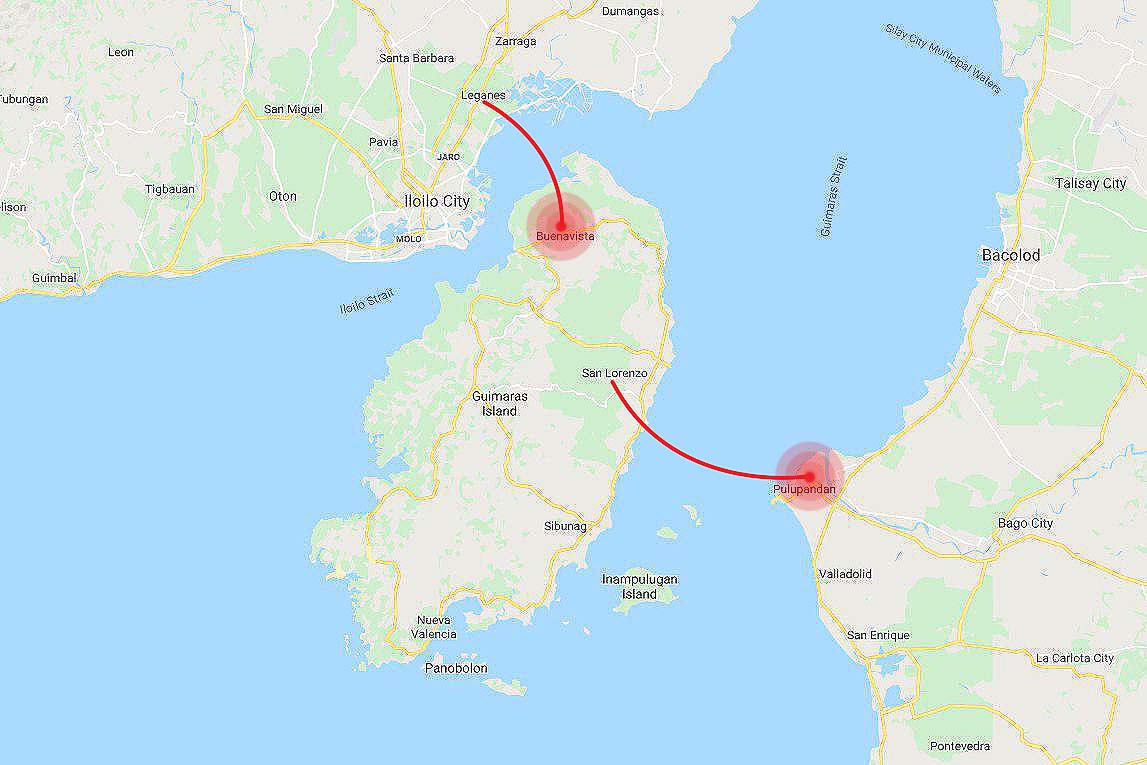 POINT TO POINT. Passengers would now travel by land if they wish to go from Iloilo to Guimaras, and from Guimaras to Negros.

An inter-island bridge connecting the islands of Panay and Guimaras will be built by 2021, as promised by Senator Miguel Zubiri.

In a report by Panay News, Sen. Zubiri emphasizes the lack of bridge between the islands cost a lot of lives. Citing the tragedy that happened last August, when three motorboats capsized and took 31 lives.

“While taking a boat ride from Iloilo City to Guimaras, many people have died because there is no definite transport system but when there’s a bridge those people who died, those people who lost their lives this year will not lose anymore lives in the future,” said Zubiri.

Zubiri reiterated that Department of Public Works and Highways Secretary Mark Villar assured that the groundbreaking of the project is set in 2021.

“I told them that the bridge should be continued to Negros because it makes more sense since Guimaras is just small. So, the enterprises and goods from Iloilo and Guimaras can be delivered there,” he adds.

Meanwhile, the Philippine News Agency reported in August that the proposed Panay-Guimaras-Negros Island Bridges Project “will start in Leganes, Iloilo, and will end in Buenavista, Guimaras, and the Guimaras to Negros Island Bridge will start and end in San Lorenzo, Guimaras and Pulupandan, Negros Occidental, respectively.”

In the same report, it is said that the project is considered a priority project under the Build Build Build Program of the administration and is “undergoing a feasibility study under CCC Highway Consultants Co., Ltd. of the People’s Republic of China.”